There aren't many surprises in this division so far. Even though  Rule Them All proved in the last STC (Stadium Team Championship) this may not always be the case, most people still look at Acer, Dignitas and BX3 as the top 3 teams of the TrackMania scene these days. So actually most of us probably just wait for the play-offs to see who of these 3 teams manage to take home the cup.The most important thing at this moment is probably the fight behind them and the possible surprises. 3DMAX is doing well in that fight by an important victory versus Dac-SP in the first playday (6-0). Also Druidz took important points on the second playday versus Rule Them All by beating them with 4-2. Acer won their first two matches vs Neophyte and Dac-SP. Dignitas and BX3 both have 4 points at the moment. Both won their first match (Digni vs Druidz, BX3 vs RtA) and made a draw out of their confrontation. BX3 is looking very strong and surprised most of us with this draw. Neophyte seems to be the weak one in this division. It was very weird to see them going from 4th division to 1st and the conclusion at this moment is that they would have fit much better in 2nd. But maybe there simply is no 8th team that fits in the 1st division.

Elite faced Gamersleague and TRTeam and won both matches 6-0. Insight had to go up against Funteam and A New Era and won 4-2 and 6-0. Both teams are looking very strong and it seems clear already that they will be the teams to beat in this division. A New Era lost vs Insight and won vs Fusion (After having been an initial tie, the victory was given to ANE after one of the Fusion players had an invalid gameaccount). Funteam is performing well at the moment with a close loss vs Insight and a victory vs Fusion. Frogs of Wars won vs TRTeam and lost vs Gamersleague. Fusion and TRTeam are staying behind with 0 points at this moment, but all the matches have been very close so far. In my opinion this is a very nice division and it will be really exciting to see how all of this turns out!

Dac-SP 2 and VXA are in the lead with the maximum points since both teams beat Very Short Players and Mouse Control. Dieux Du Pieu won vs SAW and made a draw vs Speed Breakers which gives them 3rd place with 4 points. Also with 4 points we have Avenue eSports who beat SAW and played a draw vs Speed Breakers. Speed Breakers didn't gather much points yet due to these two draws, but we can say for sure that they aren't easy to beat. It's hard to say which teams stand out in this division, we will have to wait a few more playdays for that. It is clear already though that Mouse Control, SAW and VSP better start getting some points now if they don't want to lose their touch with the top 5.

A very close division over here! Nspire, HUEHUEHUE and DFF are looking very strong and appear to have the best cards at the moment, but nothing is set in stone yet. iGn|Core lost vs DFF (same story again with invalid gameaccount) and lost vs HUEHUEHUE, both very nice and close matches. Drivers From Finland and HUEHUEHUE beat Impact in their other matches and are in the lead with 6 points. Nspire has the maximum of the points as well by beating TrackmaniaHeroesEurope and eXception. Super Sheep Racing lost their matches vs THE and eXception and stay behind in the back with 0 points together with iGn|Core and Impact.

In this division it looks like ESU, Insenia and SpeedBr are the best 3 teams and will fight for the first place. At the moment ESU has 6 points after beating Hal.ko and Insects. Insenia has got 4 points after first playing a draw vs SpeedBr and then beating TRTeam 2. Same situation for Speedbr, they collected 4 points by the draw and the forfeit of nIw.se Racing (which also gave TRTeam 2 three points). Insects gathered 3 points by beating Team Q who also has 3 points after their victory vs Hal.ko.

As you can see in the ranking, it's very exciting here. It's hard to say which teams are the best, we will just have to wait and see. Acorn seems to be the team to beat, but unfortunately they lost 3 points due to game account issues. iGn|Cell first played a draw vs pro and then beat Ravagegaming. Cie des Abrutis Motorises drawed vs iD and beat Global Warming Clan. Only For Fun also beat GWC and made a draw vs iD. Acorn won their match vs Ravagegaming but lost vs pro. Will be exciting to see how this will end.

I will try to make a review like this every few playdays. I hope you enjoyed reading,
Wotre

Blizz on 2013-01-24 at 19:09
just to let you know wotre, we have done huge mistakes with our lineups so far, that's why we failed so hard.
with other lineups we would have won our matches..
but i guess that's easy to say afterwards^^ 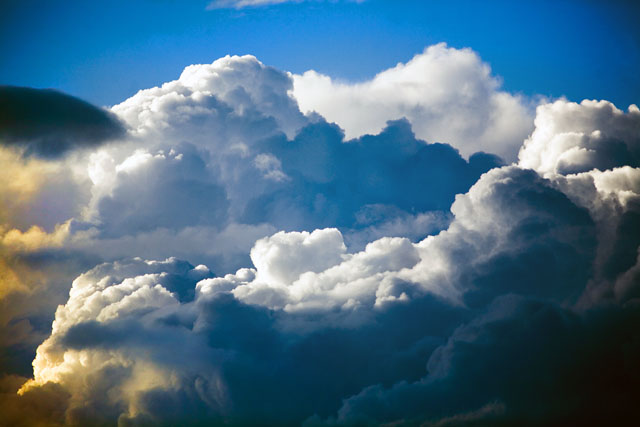