After a good first edition, Adroits's admins just announced that they will make a second edition!

Exept ESL, regular online tournaments on Shootmania : Storm are infrequent. And it is with great pleasure that today we talk about the second Adroits Open edition, that just been announced. At the first edition, this is the swedish

Aesir that won against

his tournament will take place from 18 to 25 November and will host 32 teams. registering are open untill 16 November, then the different divisions will be announced at 17 November.

How it take place :

This tournament is endorced by Tt eSports.

For more informations about this tournament, you can go to the Binary Beast page. 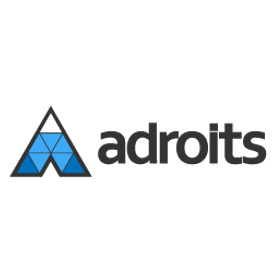