Dark Earth II - is my biggest TM project ever. It is the third video in the series of Trackmania Machinimas I am making on the Tackmania United Forever game. The first video, "Annihilation" was about 4 mysterious meteors crashing to Earth. A droid is found in the wreckage and it tries to destroy the planet with the help of 3 other droids. The sequel to Annihilation, "Dark Earth" is about how droids are found on the moon, and they try to finish their ultimate creation, the "Super Droid" on Earth. This final video in the Trilogy, "Dark Earth II" concludes to two parts - It involves alien droids trying to take over Earth by freeing their master who is trapped in a prison. The final video should be out by January because I'm over half way done. So that's it for now, thanks for reading and I hope you enjoy some explosions! 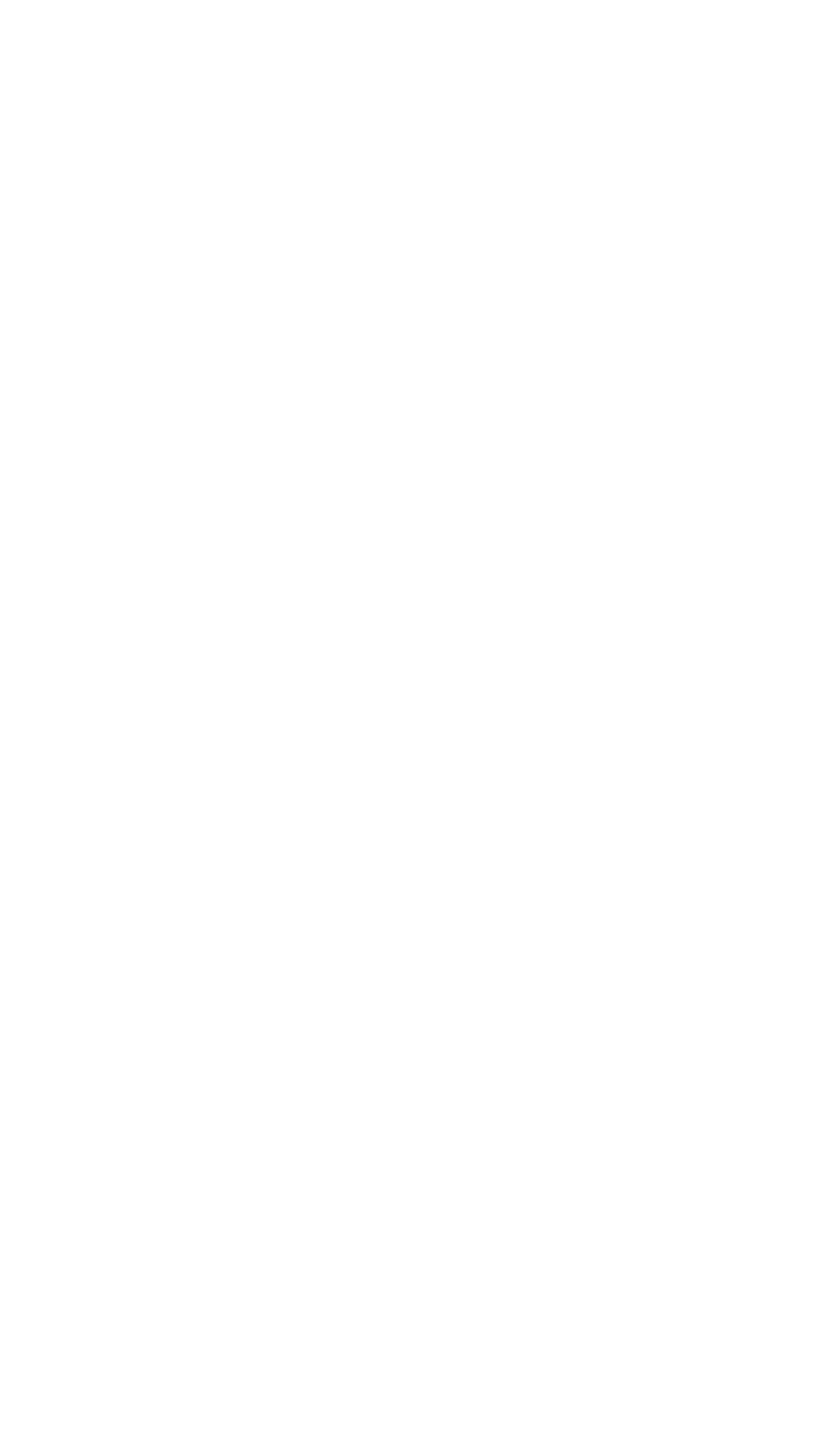