ShootMania is in beta since 3 months and Nadeo decided to climb the second step by presenting us the Beta 2 of Storm, during the Paris Games Week 2012. 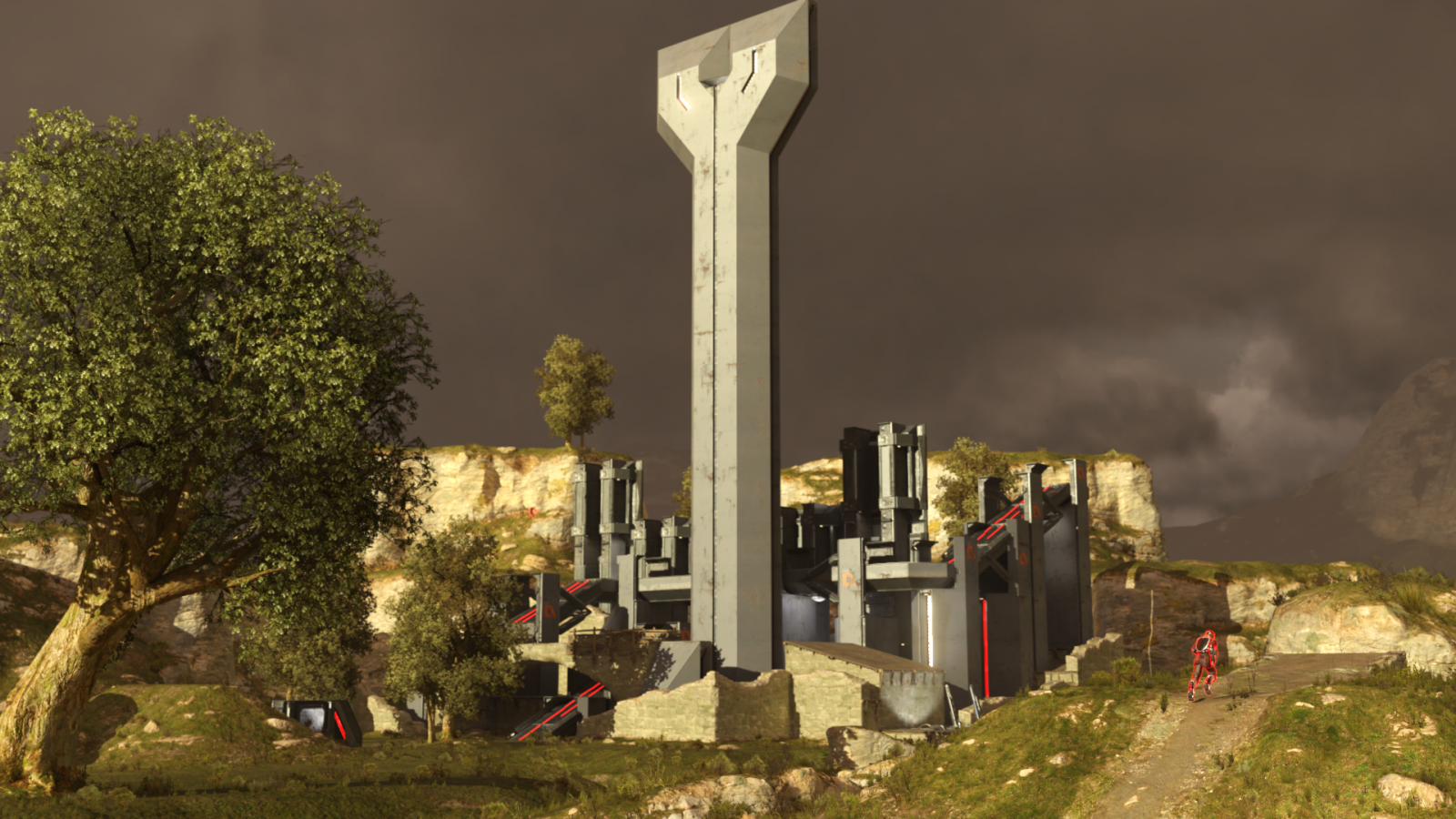 ShootMania Storm : Beta 2 Trailer
The beta 2 brings some new features ...
Some new special moves with the introduction of new blocks : 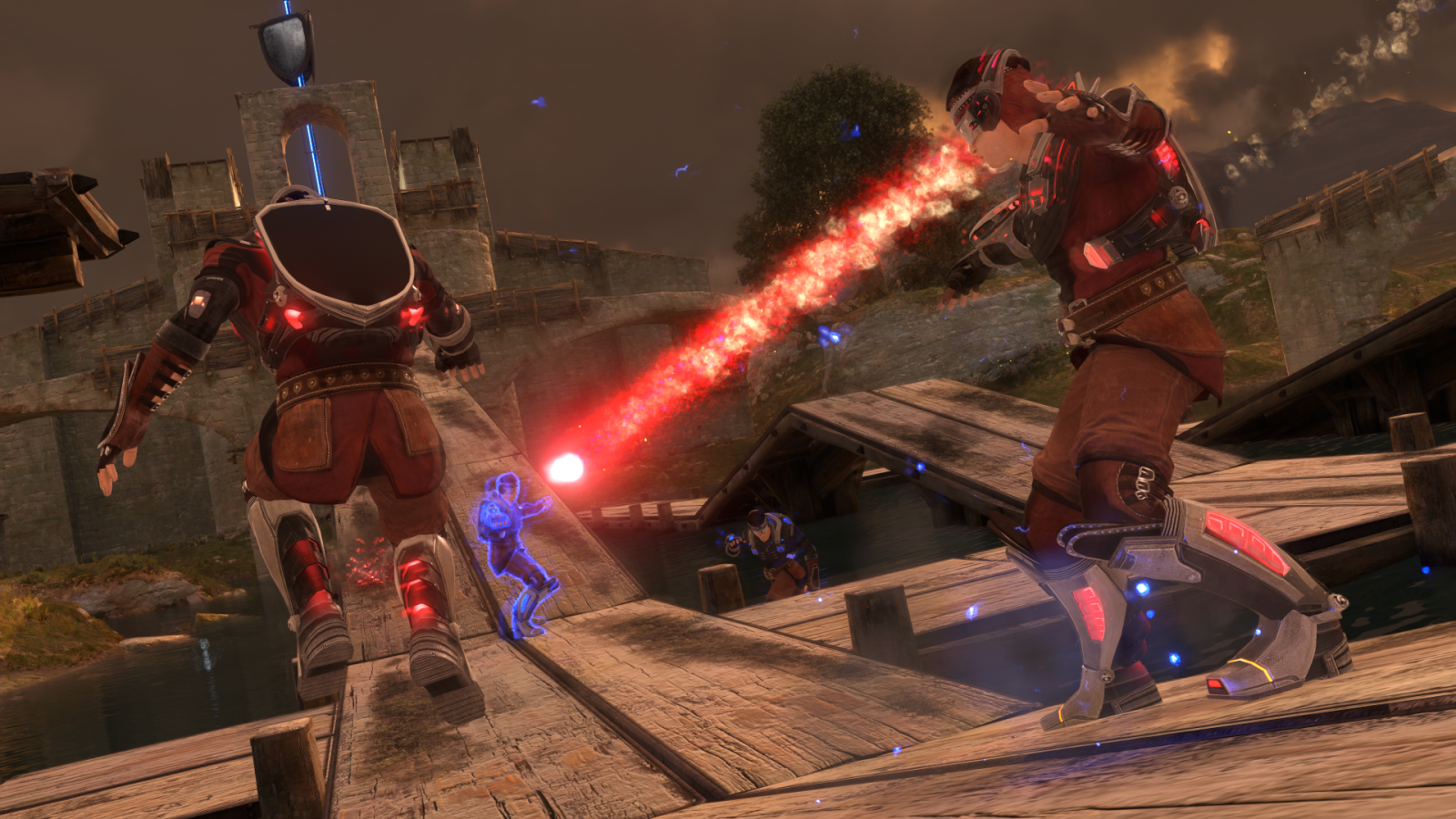 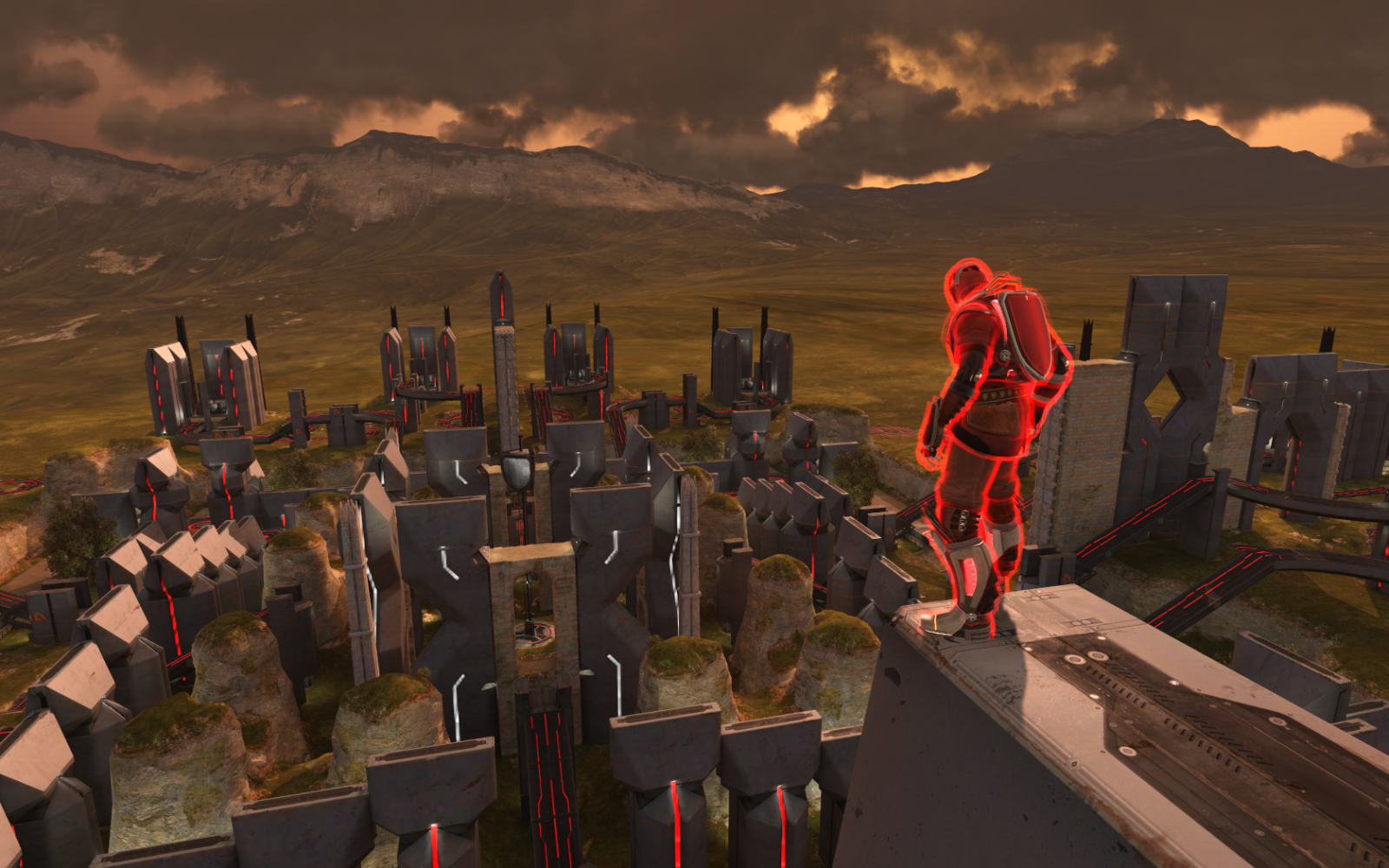 I really love the trailer and the new game modes sound really fun :) The block at 40 seconds looks great.