Announced the first time in 2009 as the first title of TrackMania²,  Valley, this is 3 years later he shows signs of life, and what a sign ! 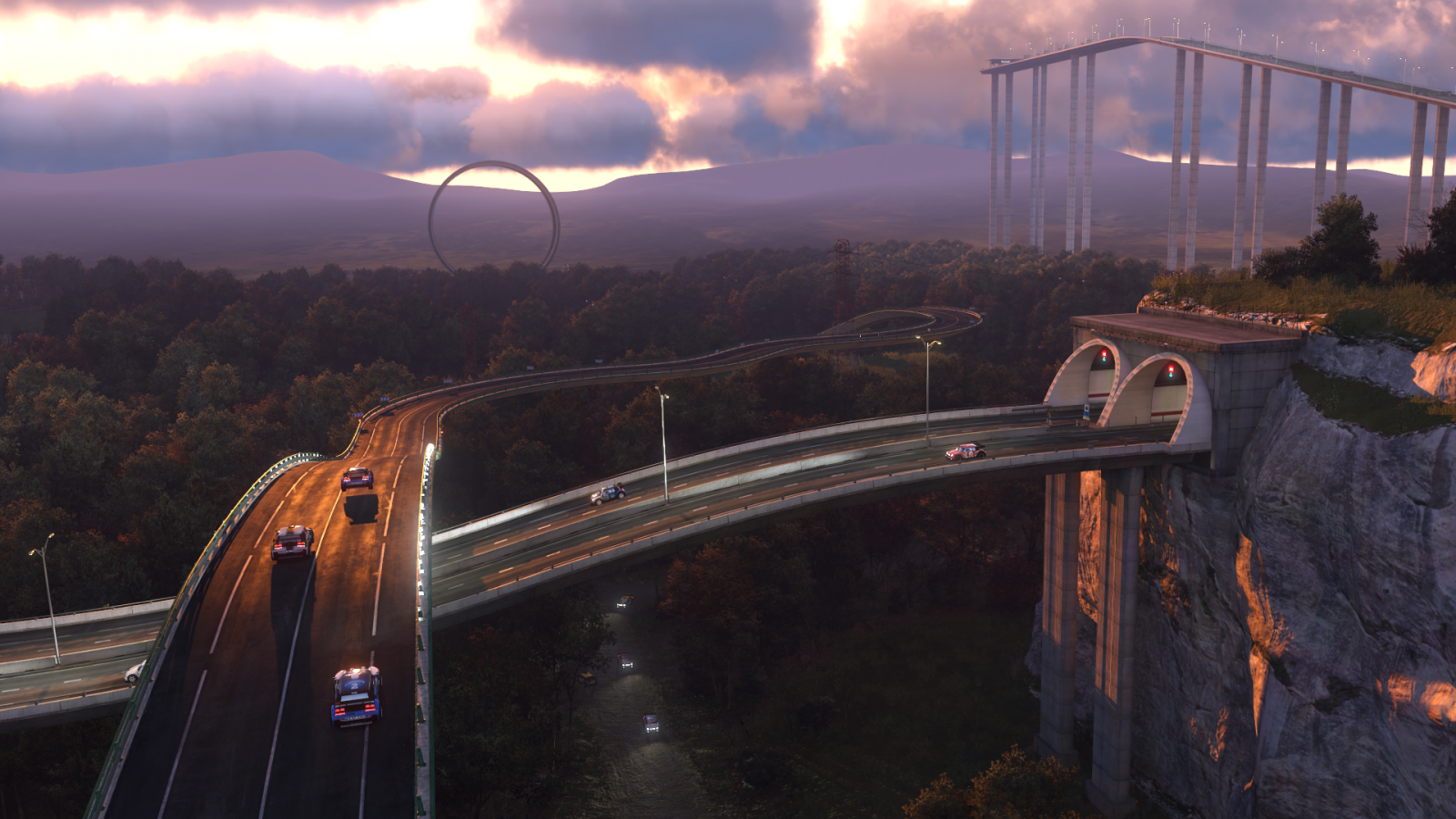 TrackMania² Valley eagerly awaited by the TrackMania community, announces a return to the fun of the first environments with his madness mixing of blocks from the old TrackMania environments.
This game promises to be a return to the origins spirit of TrackMania, a verdant ambiance with large forests / fields and the sporty car reminds us one the first environement : Rally.
The gameplay seems to require more precision and speed control to avoid uncontrolled skiddings, a style of play completely different from the frist title : Canyon. 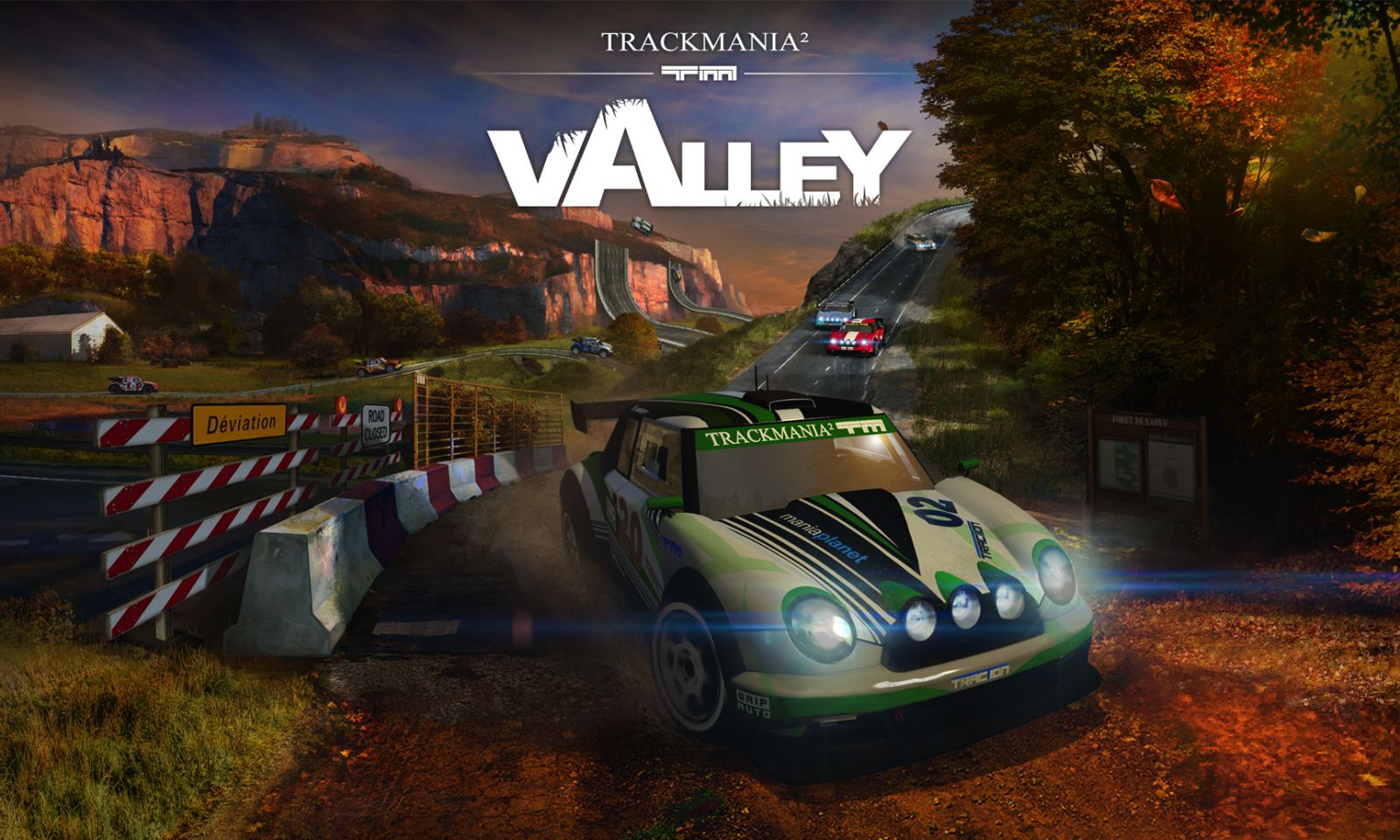 Game Release : On track for early next year release

OMG looks nice! I really hope to see some oldschoolers coming back from tmf with this title!! Thx again NADEO

Looks cool, hopefully it doesn't have any stupid drifting. The video is promising.

It really look like rally, it was my favorite TMU enviro, perfect !

Saw it in person, it was really big news, glad I was there. Valley looks really interesting, albeit very different from the older trailers (which made a really good impression on me at the time). I liked how dense it was, it felt really full of eye-candy elements. Except I preferred the older car models but that's a matter of taste :P.

I loved the way the gameplay of Valley was being described years ago: building up speed, heavy cars, irrelevant wall hitting. It looks different now but I can only hope the original concept is still behind the curtain.

Anyway, ty Nadeo guys, I liked the long awaited announcement, as well as the nice step you took towards Stadium guys. Also seeing Hylis cannot play either SM or TM is funny.

Your text to link here...