ESL has come up with a new Quick Cup format for the TMNF section. The basic idea behind it is to be able to play in a cup without having to spend the whole evening for it. In the past, a so called Night Cup could take up to 5 hours to finish, but in the new Quick Cup format you will only have to play at maximum 3 matches. Also new is the introduction of a ranking table.

Here's how it works:

Works just as before with a checkin phase of 30 minutes before starting.

Getting assigned to a group

You will get assigned to a group by an admin based on your overall score (see below how to get points).

The normal cup-tree will be used. Only difference is that you won't play all matches, meaning you will only play the first 3 matches in your group. Imagine small sub-trees with 8 participants on each. 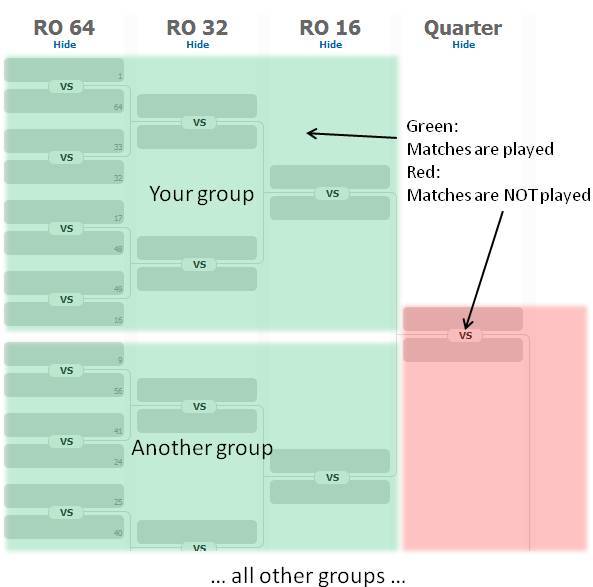 You get points for each match you play. 1 point for winning and -1 for losing.

After the announcement of the first Quick Cup, ESL will release a link to a ranking table which will get updated after every cup.

ESL are looking for maps to be used, and you can help out by posting maps you'd like to see played in Quick Cup news-comments. The map-pack for every Quick Cup will consist of 3 maps.

ESL will shortly announce the first Quick Cup with further information about time and maps.