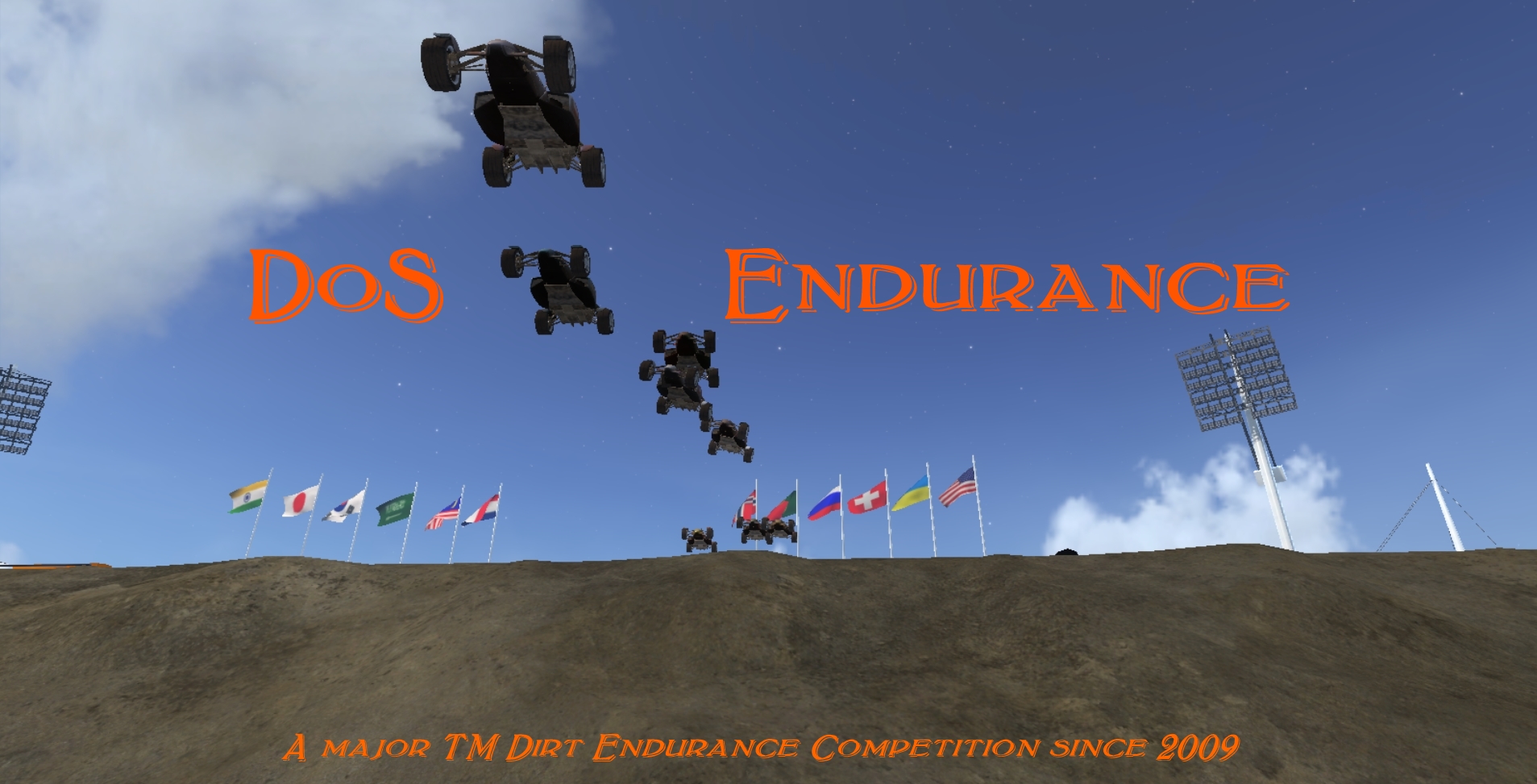 Back on the Trackmania's scene, after the active  "wake-up" of our  »ÐøS« Team, I'm very happy to announce to you the return of one ofthe most expected Dirt Evenments ...

The concept stays the same !

No train required before on map, it stays all secret until the last minut,

The rankings will be edited with the 100 first arrivals, as usual,

and we'll give too 1pt for every player finishing his race after the 100th.

About the final ranking, we'll keep the 7 bests results from the 8 races by player,

this system will be activated at the 4th race result.

The maps's Recruitment is now opened, here is the link about it rules and contact for send your creations : http://dosracing.forumotion.com/t460-maps-recruitment-eng-fr

(We won't forget to reward the selected mappers)

Registrations will be opened on Sunday March 20th at 20:00, in "REGISTRATION" subject which will be activated here : http://dosracing.forumotion.com/f57-edition-ix

We're waiting for many players again, the »ÐøS«Team will open the DoSLand doors with big maps we hope again !

Share the info ! Get hots your Engine, clean your fairing !

I personnally hope to meet you again on comments on TM-Live with the Trackmania's Show-Bizz  Star, Jack lol

All replays from tm-live stay always available on DoS Endurance Forum and on it Facebook's page. 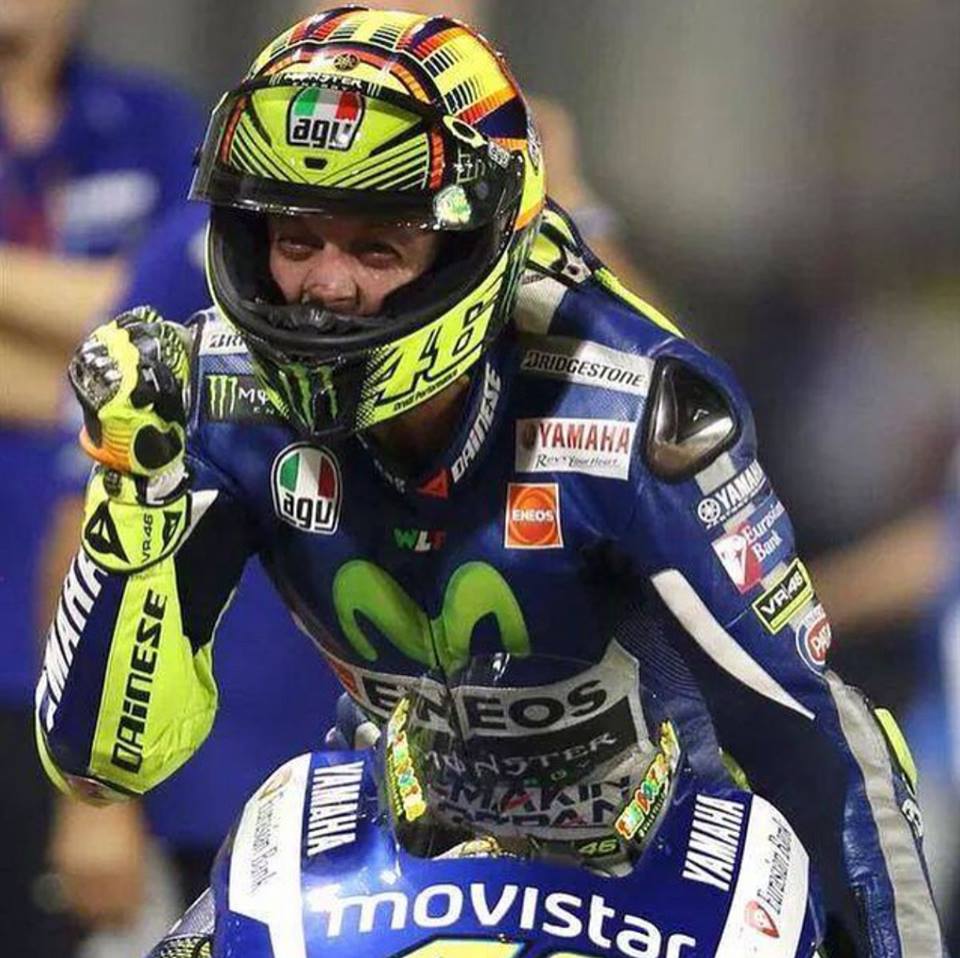