TrackMania world´s best players featured in one of the most modern gaming houses in Central Europe playing new innovative maps in 1vs1 mode. This is INTEL TheNesTM Cup 2015, organised by team eSuba. The tournament with unique structure that noone ever organized before will take place during 14th – 16th of August in the Czech Republic! 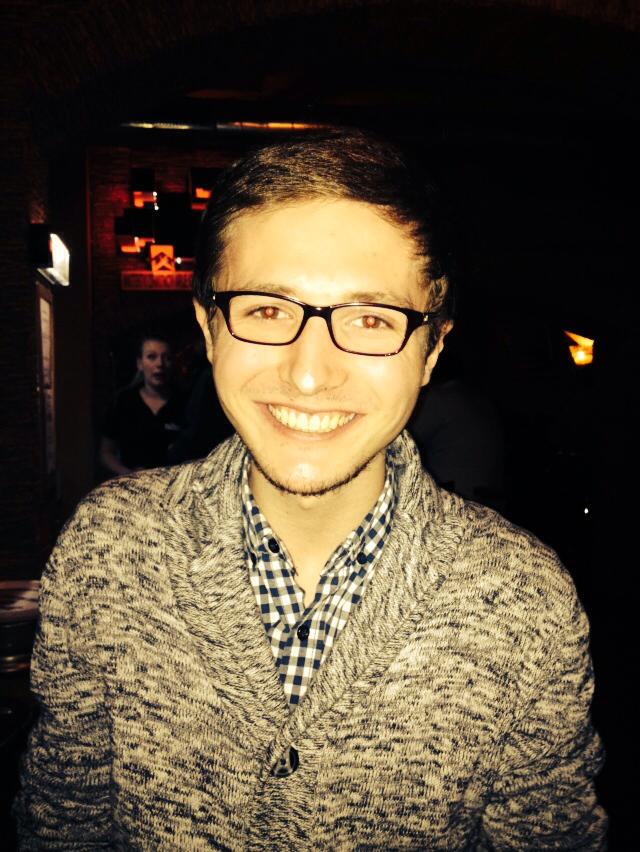