Race4Prague - a TrackMania² Stadium tournament hosted by the Czech Republic LAN District Prague - took place this previous weekend, and after some close battles it was eventually

Dignitas/Spam that came out on top, after having shown his best performance in the Grand Final.

eSuba.Kappa who came back strongly after having been behind for the majority of the match, while

BX3 znik was rewarded with 3rd place after having defeated 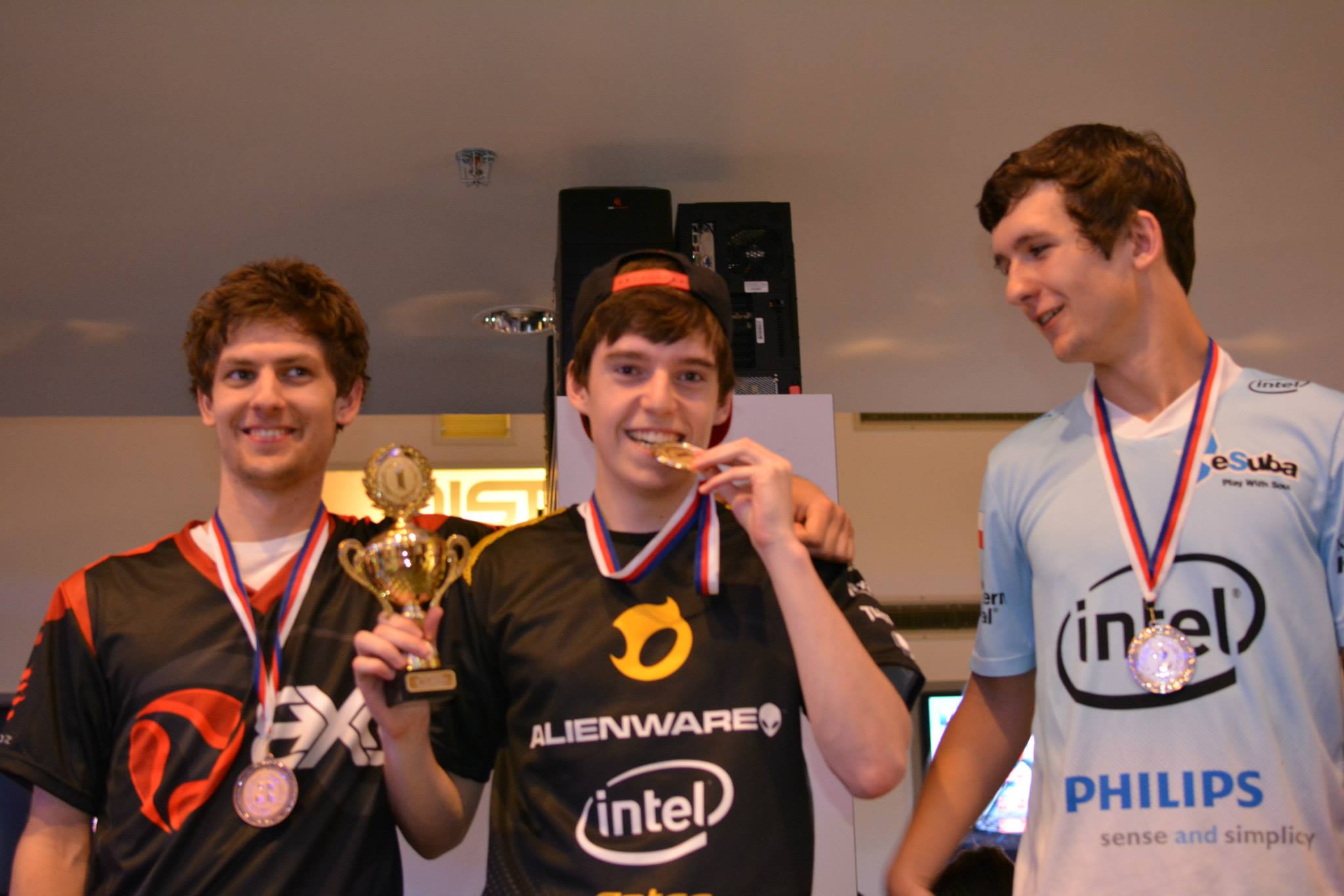