Valley is the new environment from the TrackMania collection, and bring it to a new level. The game will have a new driving style, a solo campaign with 65 races, and wil be featured with several game modes for Online and Offline gaming.

“As we were co-developing Stadium and Valley concurrently it meant we finished development of each around the same time. We could have chosen to postpone the release of one of these two titles, but we rather preferred to launch both games as soon as possible, thinking that this is what players would want for the summer. Our fans have been waiting so patiently since we announced Valley in 2009, we wanted to reward them as soon as we could with this release.” déclare Florent Castelnerac, Founder & Managing Director chez Nadeo.

It seems that today, news about Valley are coming up! Indeed, since this morning, NADEO published on their facebook official page some pictures and Screenshots about the Valley's mood.

So we do not know exactly what will come next, but we will publish and update this news as soon as we get some new informations, for the ones that still resist and do not have any facebook account.

This first image is a real picture, showing a valley and a bird, with the sentence "Do you like birds?". We know exactly what Valley will look like and this will be like this! 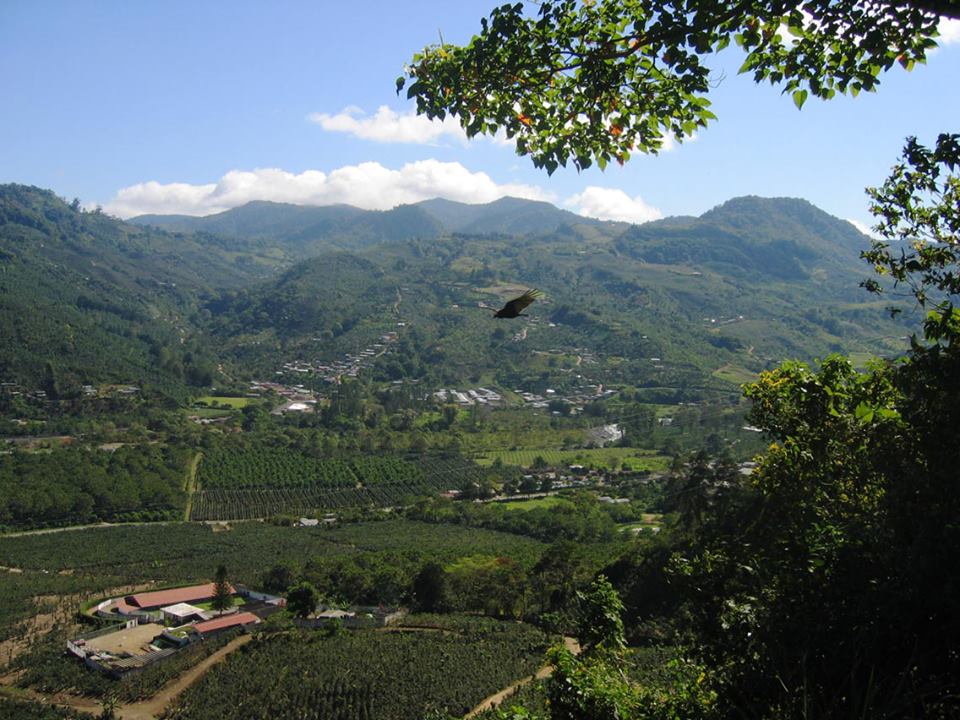 This second shot is a ingame screenshot, showing how beautifull this game will be 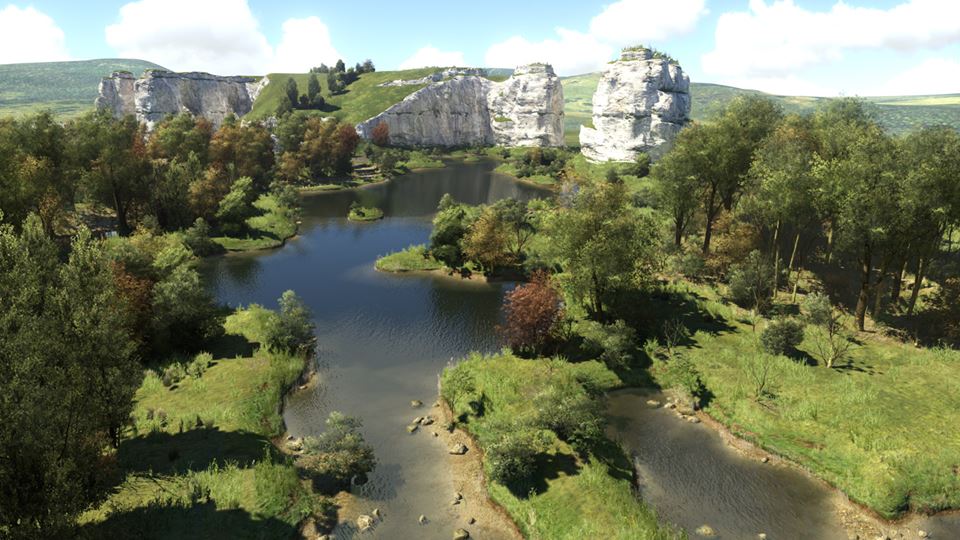 15h : Release of Valley the 4 July. Some new screenshots added: 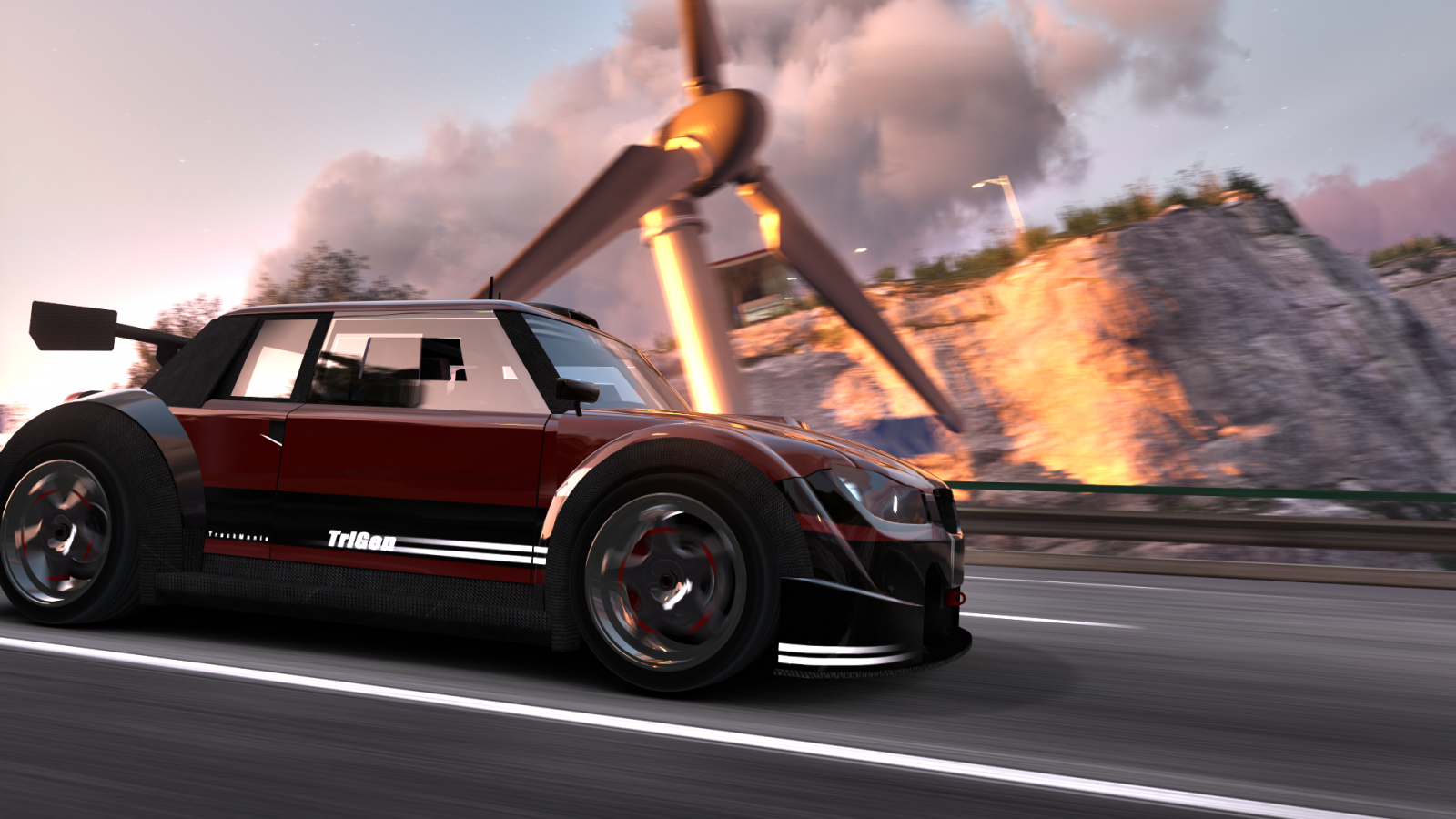 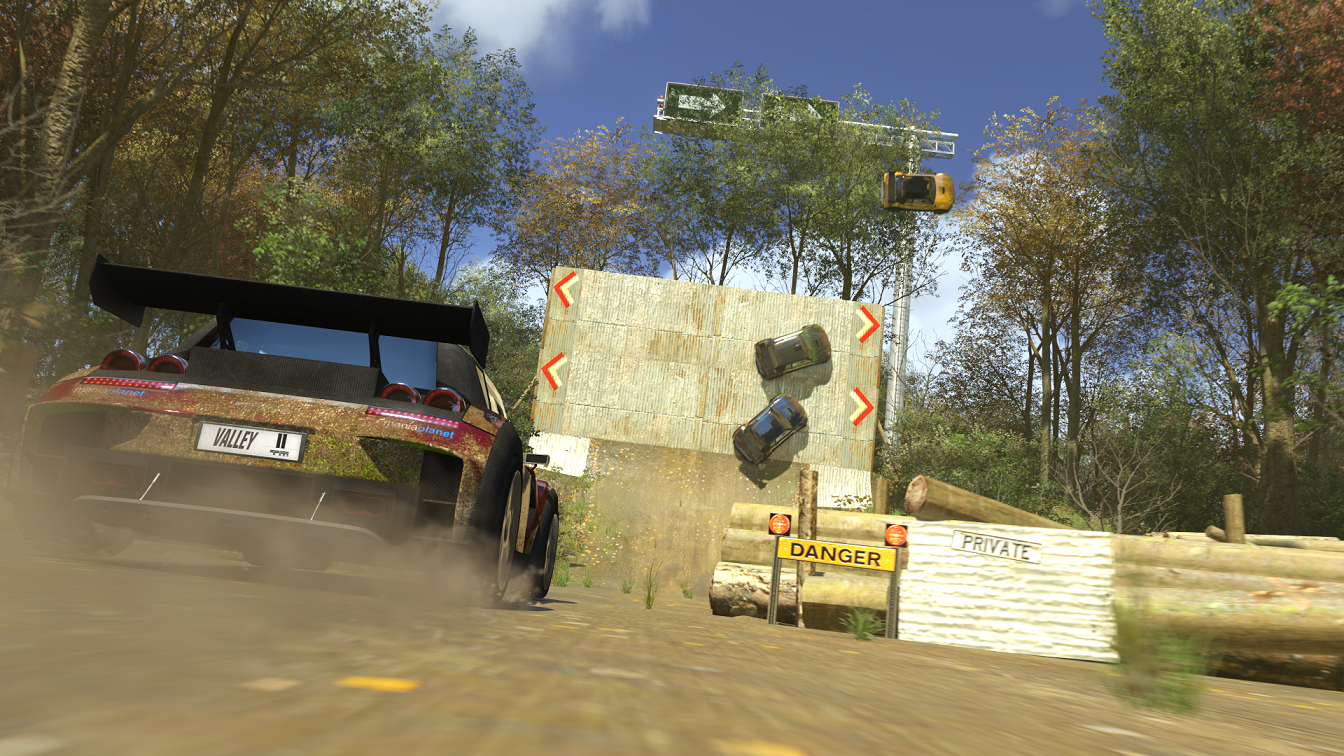 Would be much easier for the rest to follow your (maybe very interesting?) discussion.