ESL will be hosting 2 major Speed tournaments in the near future with the announcement of both the Speed Premiership 6 and the Solo Fullspeed League 2! You will find information for the tournaments below, aswell as on how to submit your Speed maps to ESL.

ESL having been a great source for Speed tournaments in the past has decided to host a 6th edition of the Speed Premiership!

The ability to register your team is now possible. What's new is that this time there will be more than 1 division available to play in.

These are the restrictions you need to follow to register: 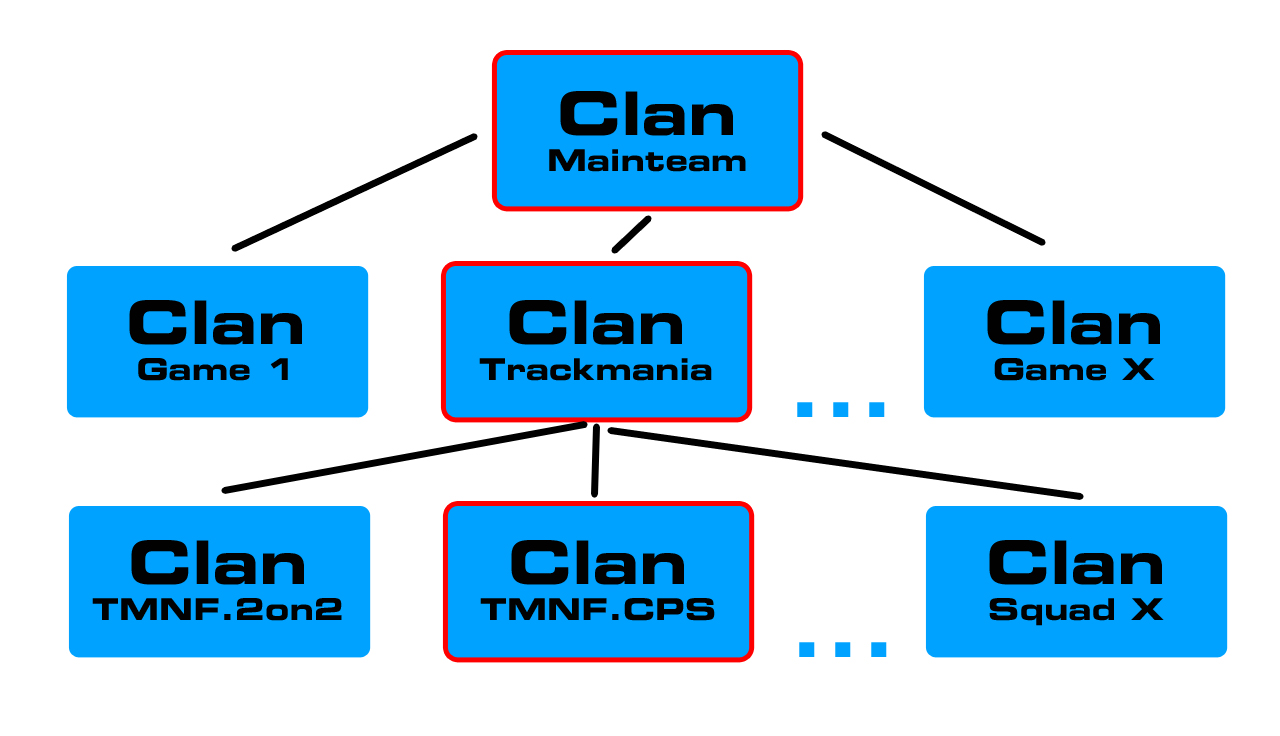 Register your team to the Speed Premiership Season 6 here.

The deadline to register your team is set to Saturday February 16th, 23:59 CET.

ESL proudly presents a 2nd edition of the Solo Fullspeed League! The same maps will be used as in the Speed Premiership. It will likely run at the same time as the team tournament aswell, as its individual counterpart.

The format of the tournament is not yet fully decided. But ESL hints at it probably having a 64 player groupstage, with a 1v1v1v1 playoffs phase. The groups will be seeded manually and randomly.

The deadline to register is set to Saturday February 16th, 23:59 CET.

ESL also needs new Speed maps to be used in the tournaments. Some are already being built by direct request from ESL to certain mappers.

But there is still a possibility to submit your own maps to be selected by ESL.

The requirements for that are:

And to submit your maps, do this:

The deadline to send in your maps is set to Saturday February 16th, 23:59 CET.